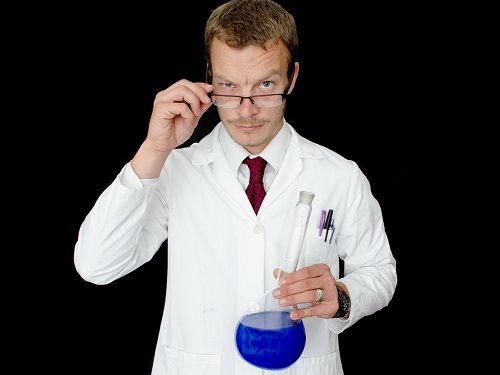 Your Doctor Probably Knows Nothing about Nutrition

In my first year of med school, we learned about macromolecules in biochemistry: carbohydrates, proteins, lipids, and how they behaved on a cellular level. We understood that they are ingested by eating food and were told about a few foods […] 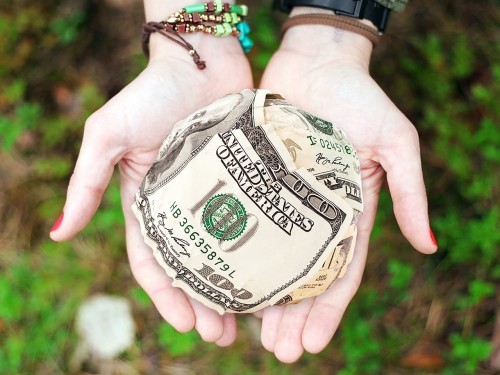 Vegan Family on a Budget

Ever heard someone say they used to be vegan but that it got too expensive? I’ve never understood that one. What on earth were these people eating, vegan foie gras? Sure, it’s possible to rack up a huge grocery bill […]