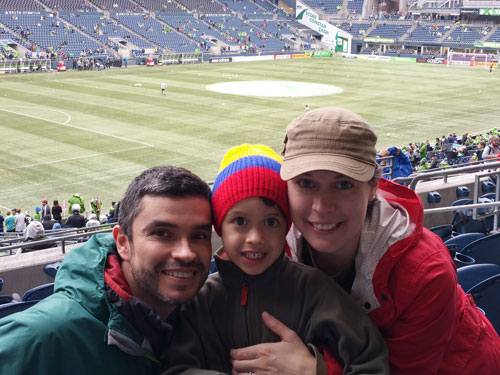 When I was approached in the summer of 2013 to help create a modern, inclusive online community for vegan, vegetarian and veg-curious families, I was over the moon. This was something I knew was desperately needed, and I wanted to […] 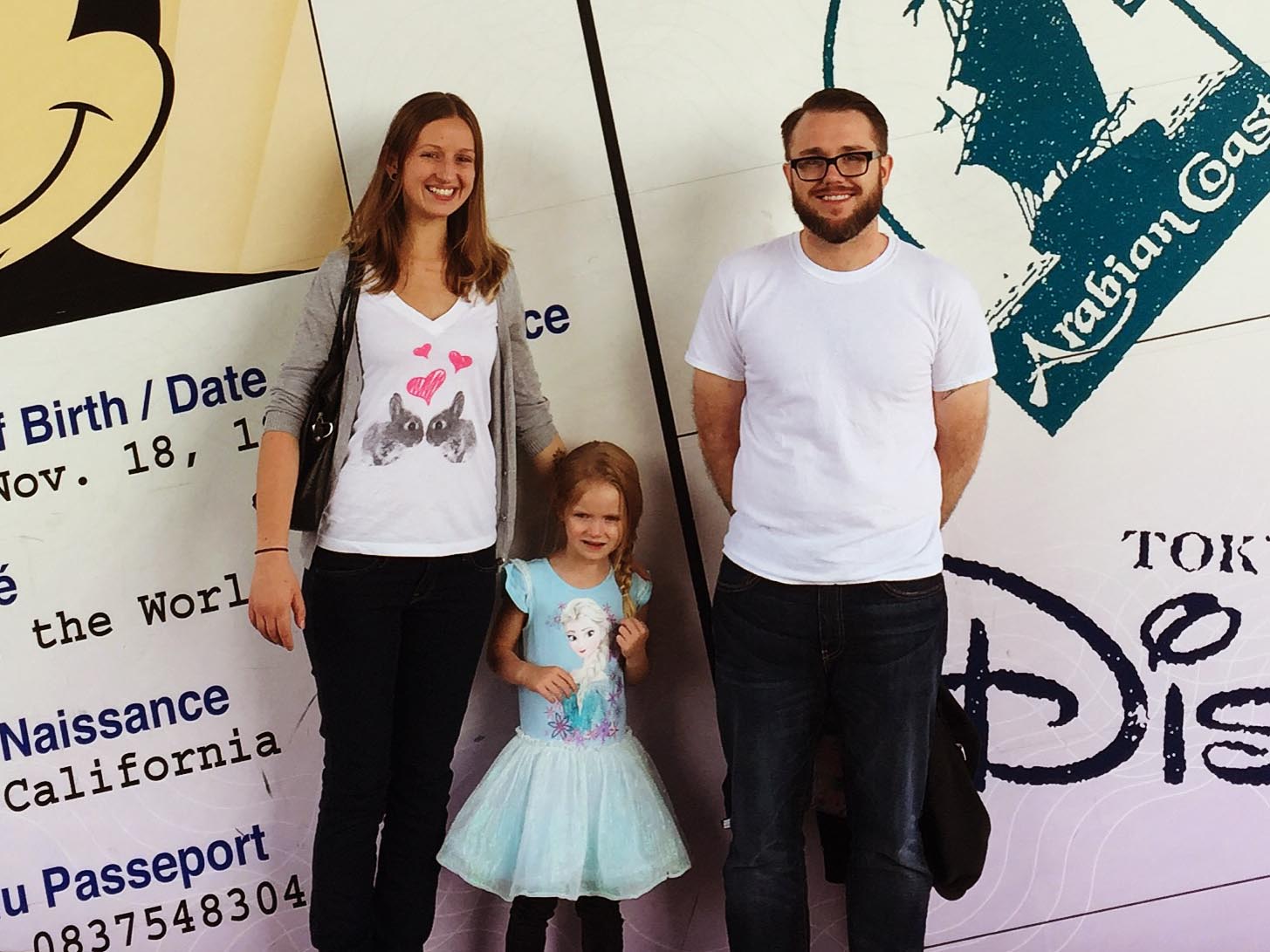 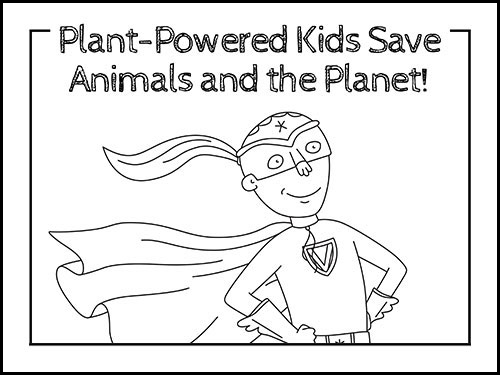 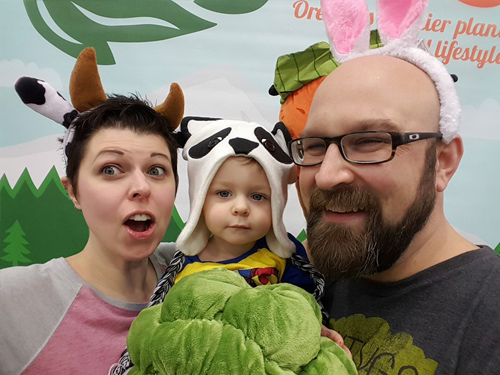 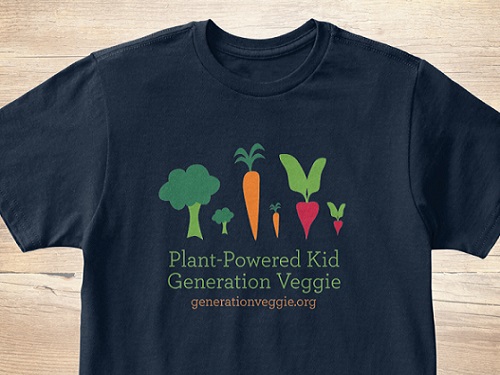 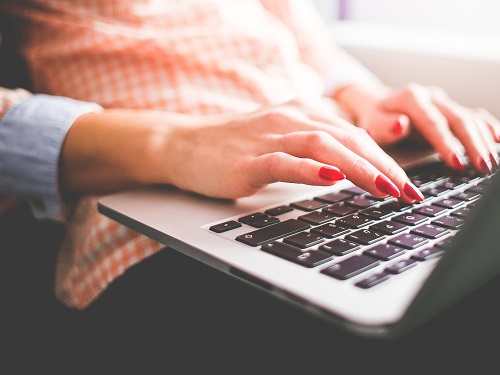 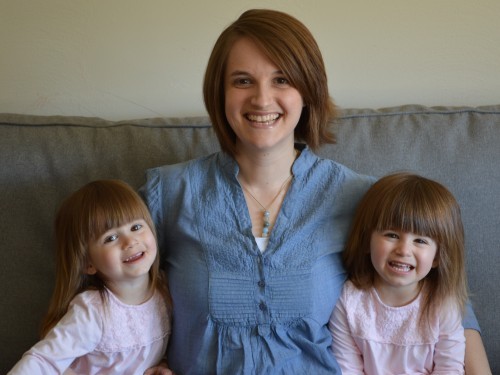