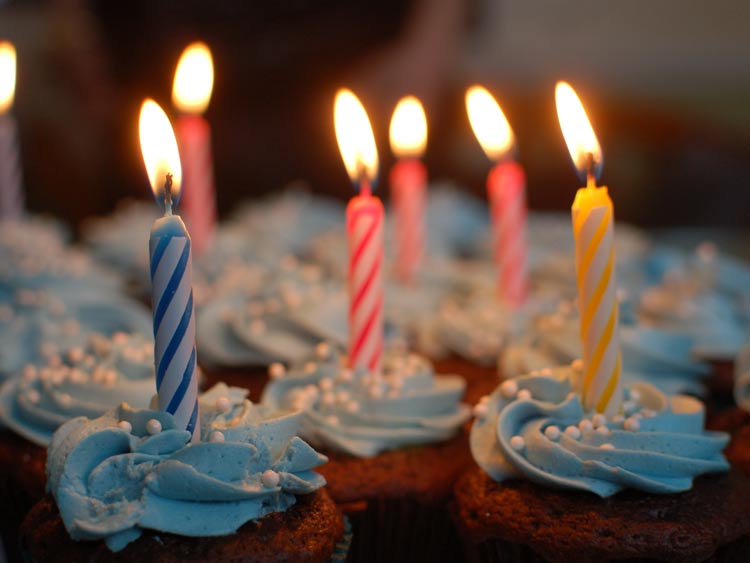 Being vegan in my own home has always been pretty easy, especially once I developed some cooking skills. Similarly, I have mostly been pleasantly surprised with how easy it has been to be a vegan parent in my community. However, there are times I’m reminded that we are a vegan family living in a non-vegan world. Most of those times are no big deal – other families talking about picking up burgers for dinner, or all the talk of wings and barbecue during football season. Frankly, these moments barely enter into my consciousness anymore. However, social situations that are focused on food are a whole other animal (no pun intended). Be it potlucks, holiday parties or Halloween, social events that are food-focused often foster a bit of anxiety for me, and for years, none more so than kids birthday parties. I already have a bit of social anxiety, so when you couple that with the idea of going to a birthday party at the home of a family I don’t know and having to explain that we are vegan, well, my social anxiety jumps up a notch.

We got away without much birthday party stress for the first few years of my son’s life. When he was 3 and 4, we were members of a co-op preschool with families who were vegetarian, gluten-free, kosher, and all-around lovely people. When we were invited to parties, the other parents made sure to have vegan snacks available. All I ever had to do for these parties was bring a cupcake or a few cookies just in case the main treat wasn’t vegan, and my son was a happy little camper with all the snacks, activities and general birthday party excitement.

However, when my son started kindergarten we were soon invited to the first birthday party of a school friend with whom we weren’t especially close. I had to figure out how to address the fact that we were vegan and do so in a way that wasn’t annoying or stressful for the parents who were hosting the party. It felt like a daunting task, but after a few short emails, baking some cupcakes, and wrapping a gift, my son and I were ready for his first school-friend birthday party. It went beautifully –  he had a great time, there were plenty of vegan snacks for him to enjoy, and even the cake portion of the celebration was no big deal as I slipped a chocolate vegan cupcake on his plate. Of course, reflected in this experience are a number of steps I took to help things go smoothly. Since then we have been invited to more birthday parties and I have honed these strategies down into four guidelines that help me with birthday parties and other social events every year.

On the way home from that first party my son told me it was “the best party ever!” and I breathed a sigh of relief when I realized I could handle my vegan kids at non-vegan parties. As in many instances before, I was reminded that it’s not so hard to be vegan in a non-vegan world if you move forward with a bit of humility, compassion and a good game plan. Come to think of it, that is also the perfect recipe for parenting in general!