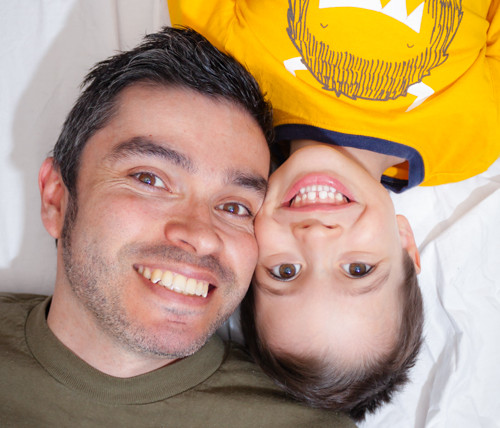 It’s not a secret: There are more vegan women than men. The reason why is most likely related to meat’s association with the concept of masculinity and the inability to let go of it. Even though it is exacerbated by social construct, the association is not accidental. Studies suggest that the gender divide and its link with the ability to hunt and provide food is rooted in our evolutionary process, and it is also observed in many other species, including chimpanzees, our closest genetic relatives. But, does that make it morally acceptable? And how do these attitudes translate on how we relate to other human beings and the natural world?

I started thinking about this last summer, when my son and I were out on a hike. As we were walking down the trail, we heard a noise coming from inside the bushes. I asked him to be as quiet as possible, and we moved slowly to take a better look. After a few minutes, a black-tailed deer came out onto the trail and stared at us, ate for a few minutes, and then ran away. The deer was beautiful, and the twinkle in my son’s eyes will stay with me forever. However, reflecting on it later, I couldn’t help but think that the same scene in which a father and his son track a wild animal probably repeated itself millions of times over, only to end with the unnecessary pull of a trigger or the pluck of a bow. It is what we have done for millennia, a rite of passage, what separates the boys from the men (and the men from the women).

It was then that it dawned on me that teaching veganism by itself falls short of the mark. It is not enough to just teach kindness to non-human animals. I realized that, in order to challenge the status quo as a parent, I must dig deeper and teach my son to question the encompassing attitudes of domination that morph into everything from meat eating and hunting for sport to the enforcement of gender roles and the destruction of the environment. I do not want my son to learn that “real men are kind to animals”; on the opposite, I want my son to learn that there are no real men, or real women, that masculinity and femininity are not intrinsic to a person’s nature, and that just as we don’t have the right to decide how an animal should live his or her life based on their species, we don’t have the right to decide how a person should have to behave based on their anatomy. It is then that we will see people of all sexes equally joining the fight for animal liberation.

So, is that it? Well, not really. Just like speciesism, these attitudes permeate all facets of life. These days, I perform the double duty of not building these false effigies for my son and working at deconstructing the ones that were built for me. Sometimes even the simplest things can become hurdles (“buddy, we can’t go into that bathroom”), but they motivate me to push forward to the day that we’ll see that “Sneetches are Sneetches, and no kind of Sneetch is the best on the beaches.” 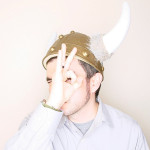 Fernando was born and raised 8,500 feet closer to the stars in Bogotá, Colombia. He is a father, an activist, a reader, a hiker, and a gamer who daylights as an aerospace engineer.